It’s been a while since I’ve blogged because I have been so busy..but I am trying to squeeze a few posts in here! About a month ago was Austin’s 19th birthday and although I wasn’t able to spend it with him I wanted it to be special. One of the many gifts I got for him was a Pinterest inspired craft. I made clothespin messages! It was a super cute and easy do-it-yourself. Here’s a step-by-step on how to make them! 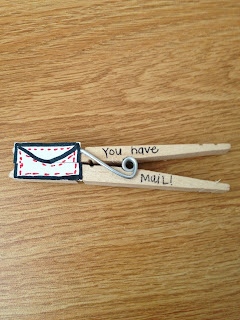 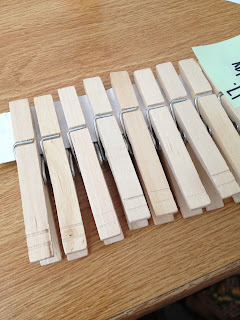 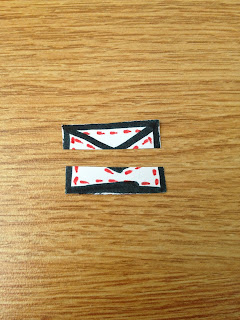 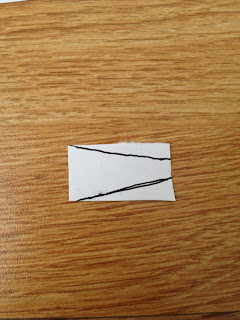 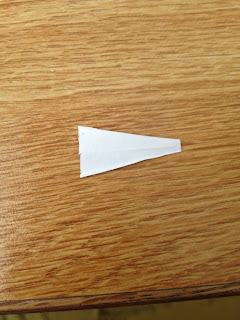 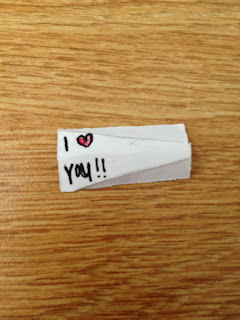 7) Put glue on both sides outside of the trapezoid (the part where there is not writing) and put it on the inside of the clothespin. The easiest way for me was to fold the paper in half (writing on the outside) and put the glue on and stick it in between the jaws of the clothespin.
8) DO NOT SQUEEZE OPEN THE CLOTHESPIN! Wait till the glue dries a bit and then slowly squeeze open the clothespin to make sure the message is clear and it works. (It took me a while to get the glue right, but you’ll figure out what works!) 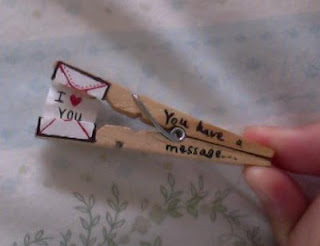 9)Ta-da! You have a clothespin message! Enjoy and make someones day! Let me know how this DIY works out for you and don’t forget to follow my blog!
Until next time loves…xoxo,
Leanna