Alright, so I was definitely on a cheesecake kick this past week. After making that Layered Turtle Cheesecake, K begged me to make him a less rich Raspberry Swirl Cheesecake. I have been wanting to try mini cheesecakes though and figured I could put a twist on these ones…I have never seen Mini Raspberry Swirl Cheesecakes and just had to give it a try.
BAKING TIME! And this time I had my own personal helper, my handsome boyfriend. Being college students, we had to improvise on a lot of things, but hey, that is what makes it our own.
Ingredients:
-1 cup finely ground graham crackers
-2 tablespoons unsalted butter, melted
-1 3/4 cups sugar (2 tablespoons divided)
-6 ounces raspberries
-32 ounces cream cheese (4-8 oz packages) room temperature
-Pinch of salt
-1 teaspoon pure vanilla extract
-4 large eggs, room temperature
-cupcake liners and pan
Procedure:
1. Preheat oven to 325 degrees. Mix graham cracker crumbs, melted butter, and 2 tbsp. sugar. Press onto bottom of liner in pan. Fills about 18 cups (I had to make a second batch because I had a lot of batter left over)
2. Put in oven for 10 minutes (this isn’t always necessary, but I like to have a sturdy crust) 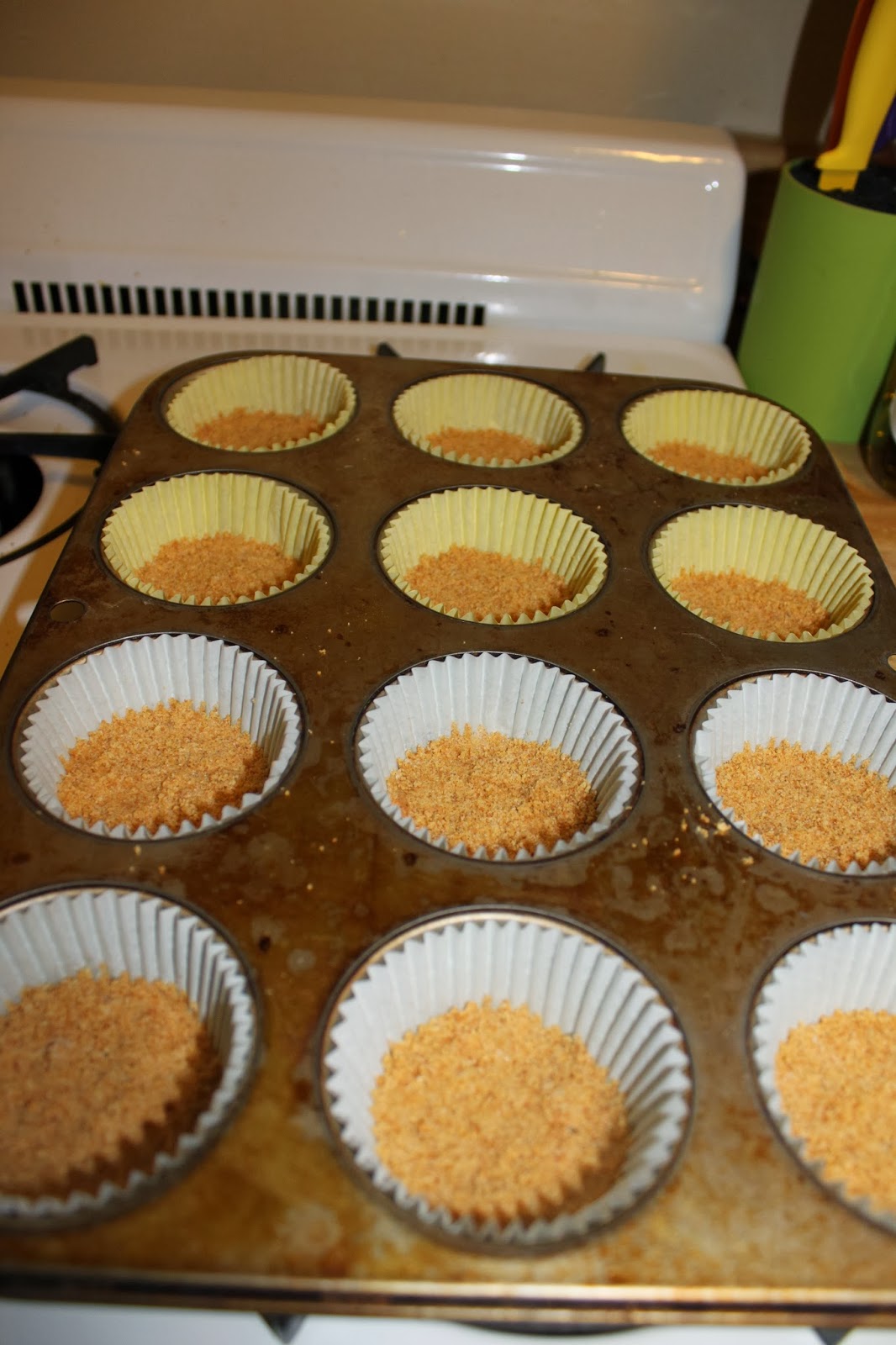 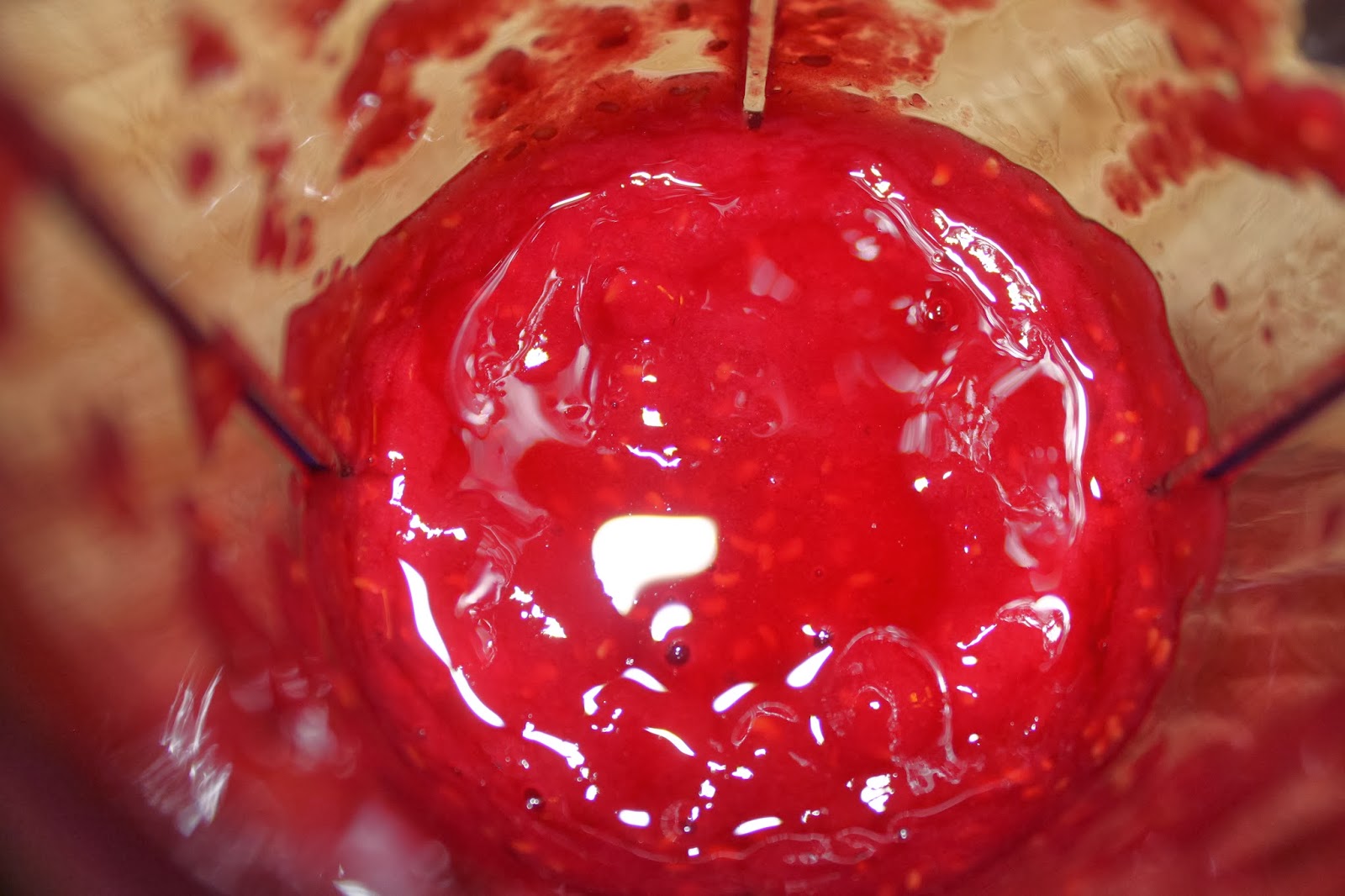 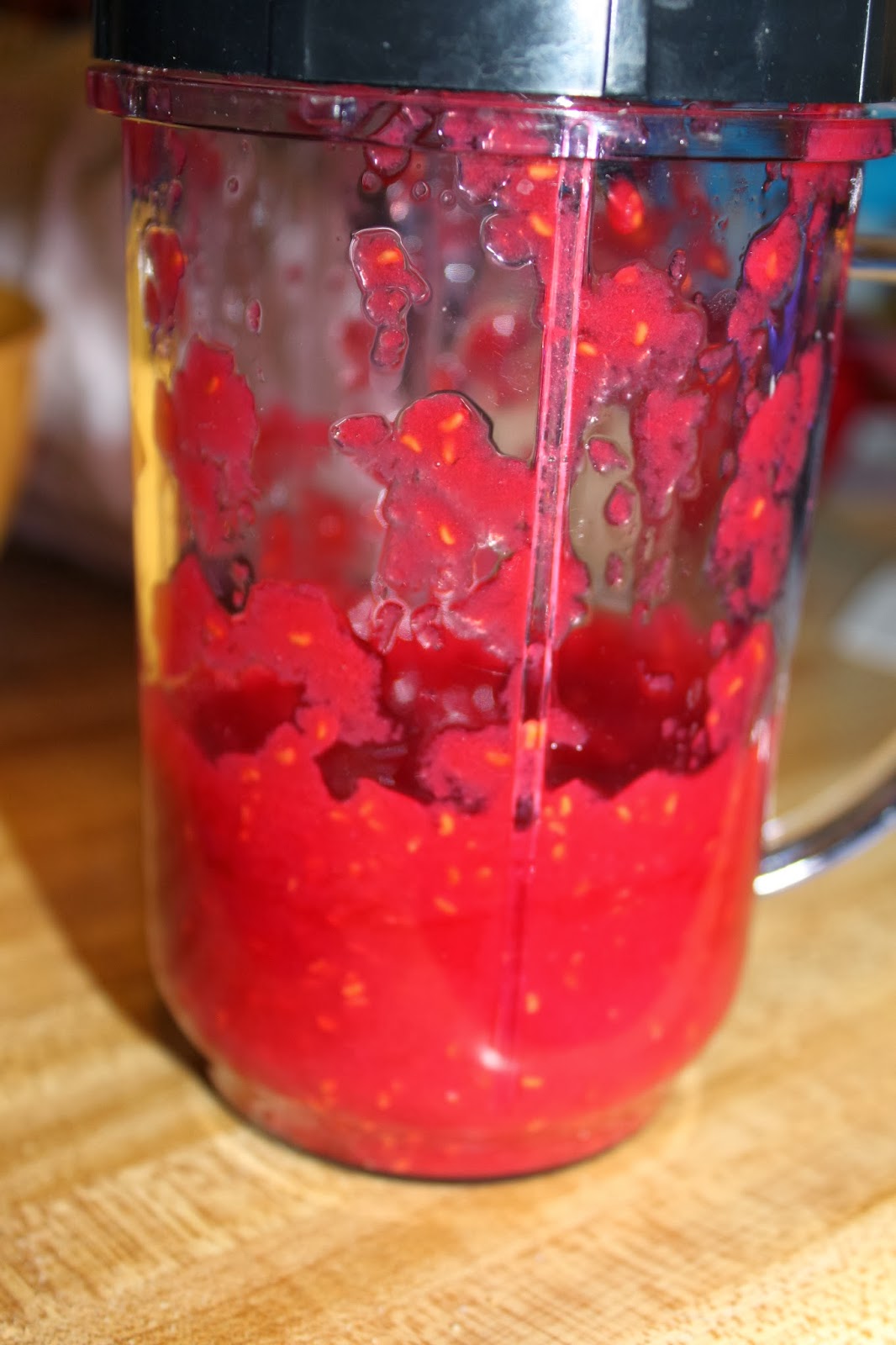 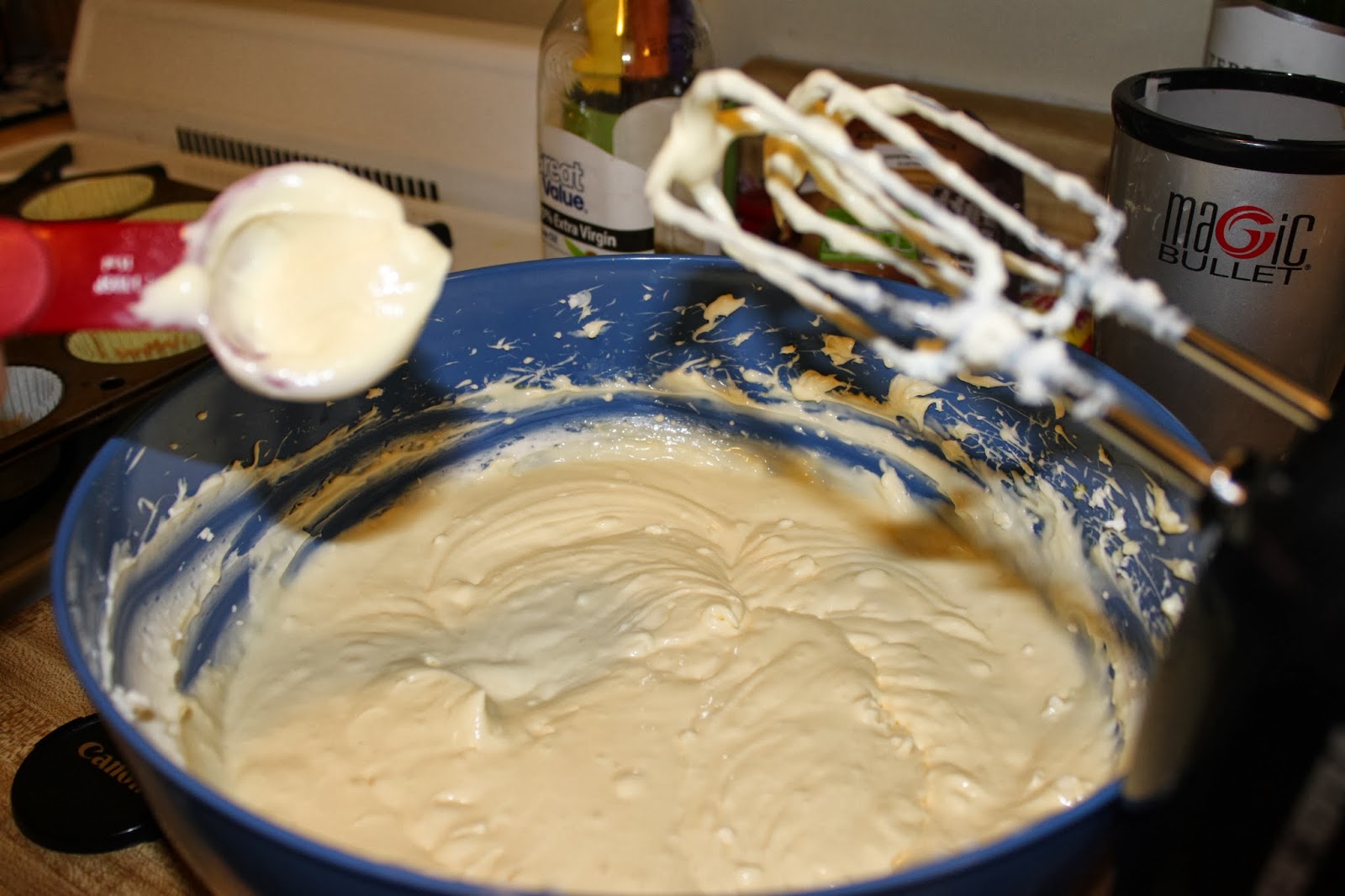 5. Spoon over crusts. The first batch we made I did 1 1/2 tbsp onto the crust and then added a 2 tsp of the raspberry puree and swirled it in.

**After it baked the raspberry wasn’t as prominent of a flavor as I would have liked so the next batch I did a tbsp of batter and then swirled a tsp of puree on top, then topped off the cup with more batter and swirled in another tsp of raspberry so the flavored could be tasted throughout. 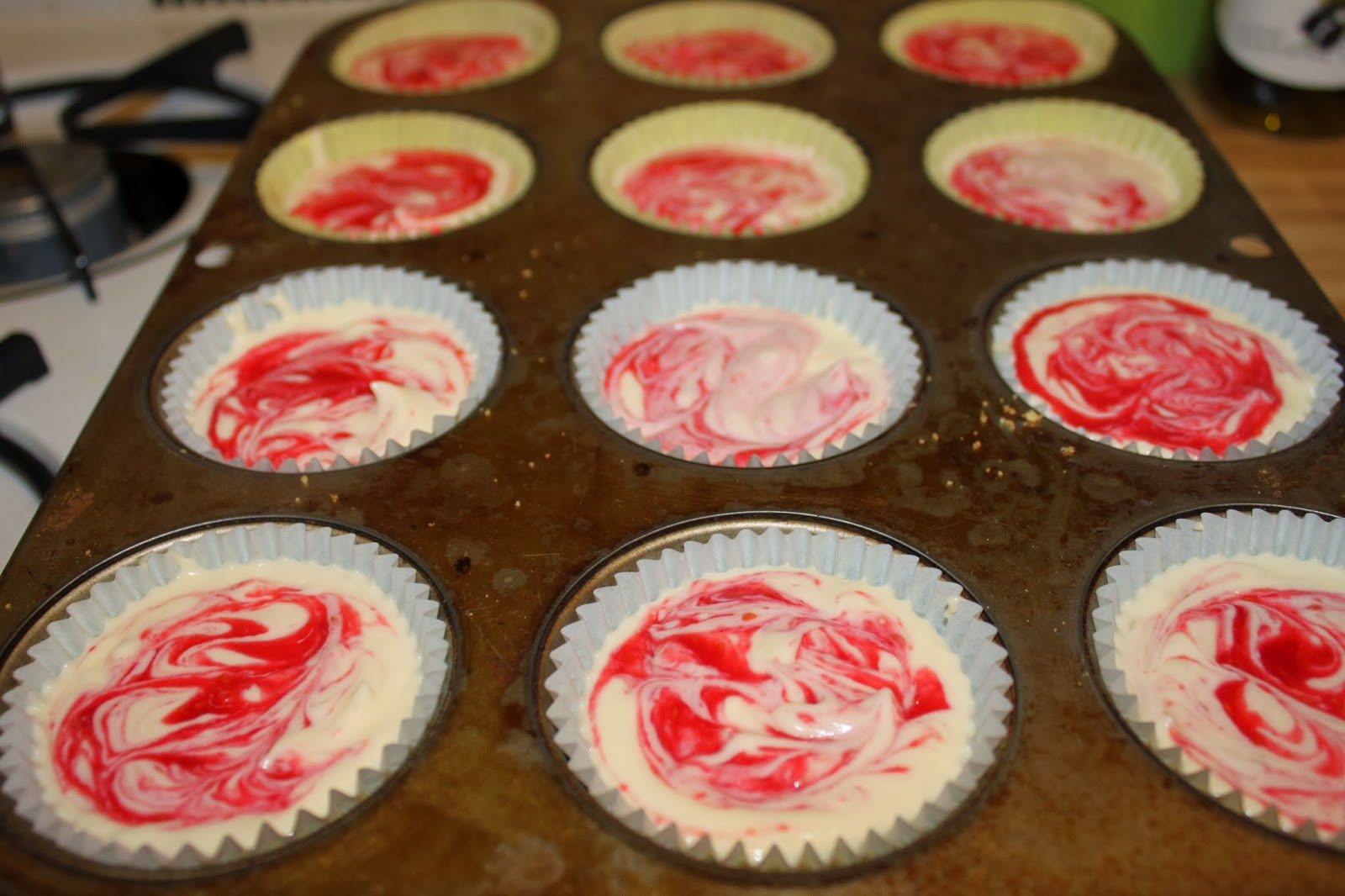 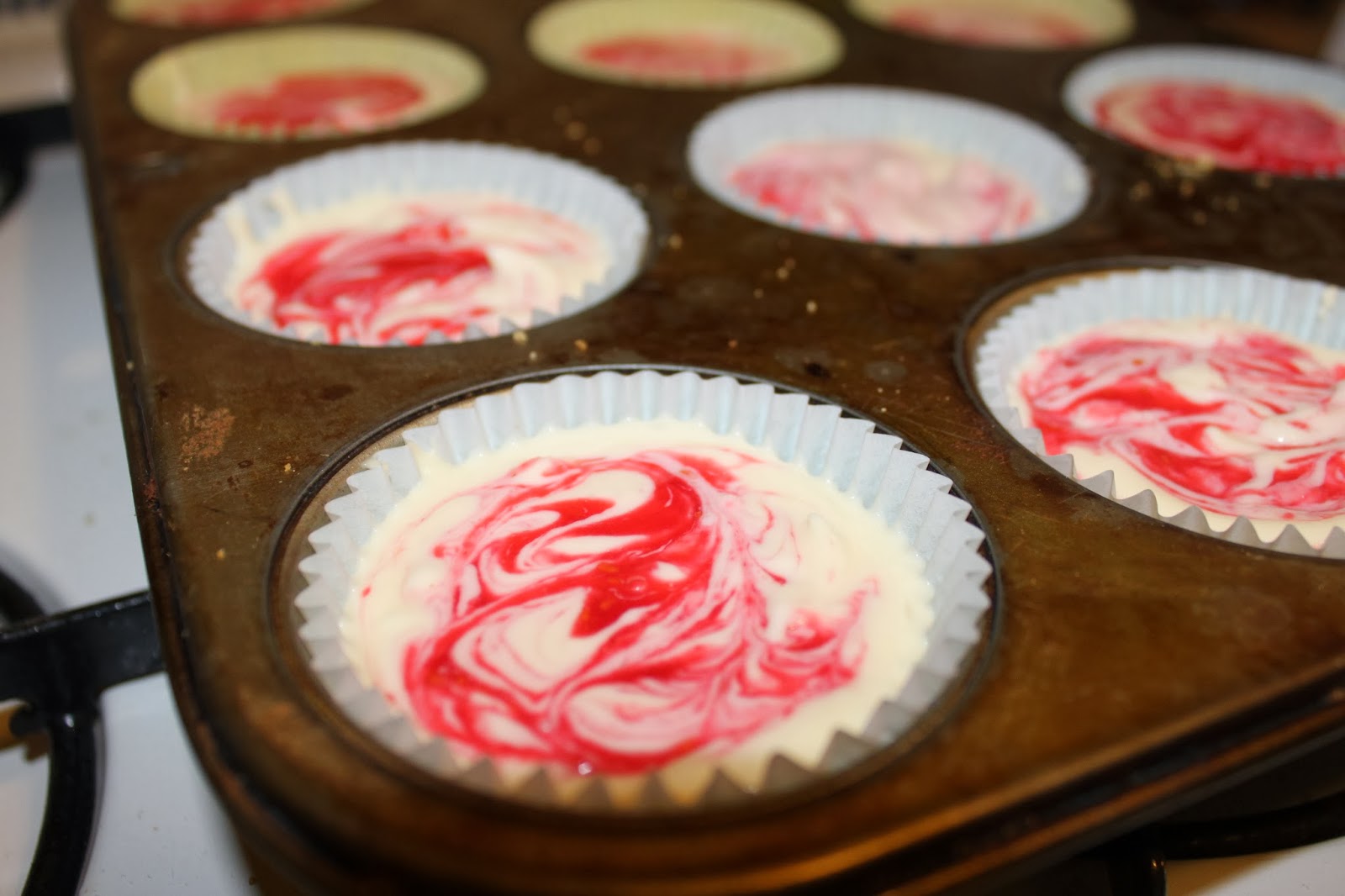 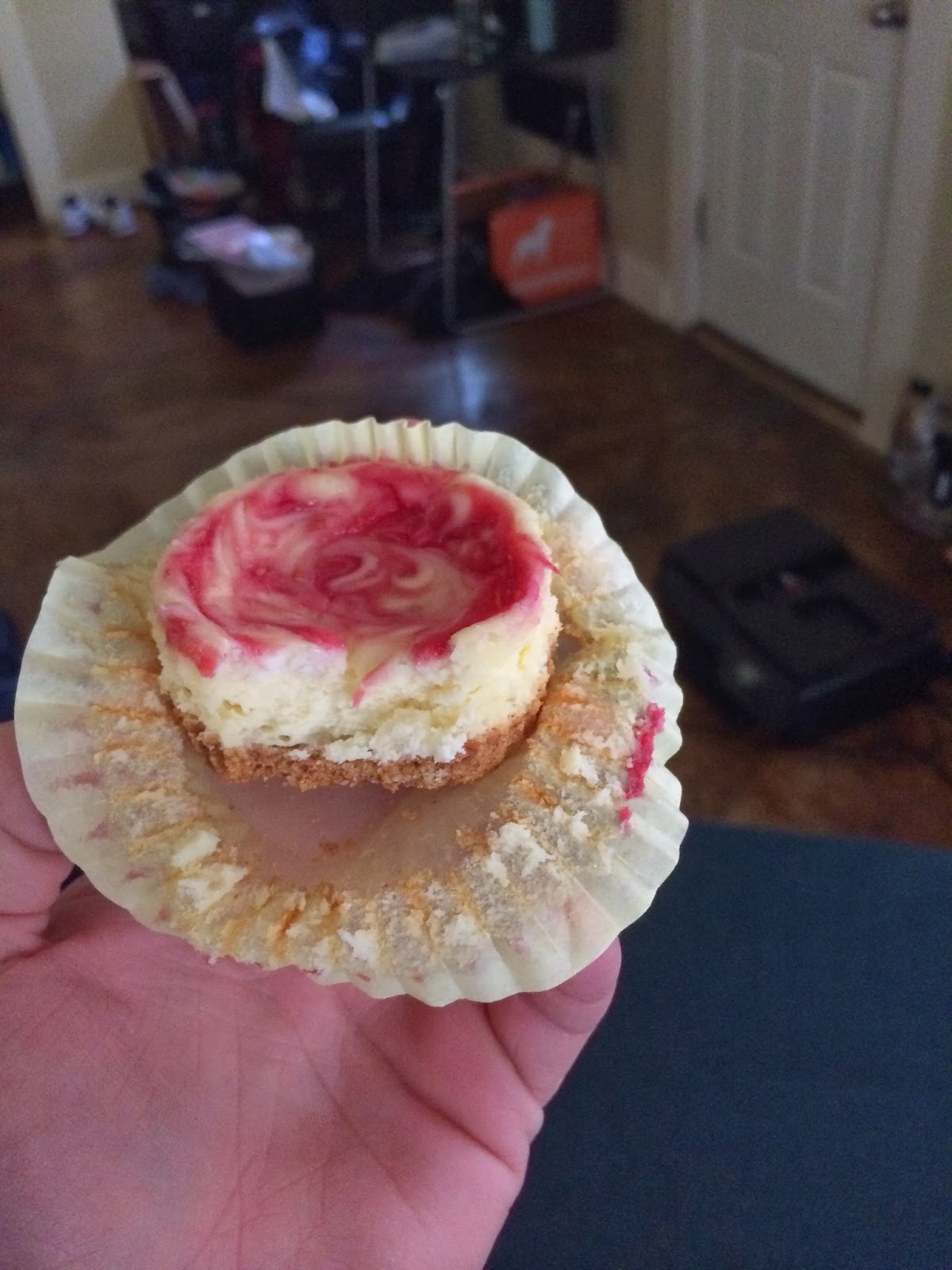 I packed some for K to take to Hawaii this past week to share with the rest of the Golf Team. Hopefully they were delicious!